This is not an opinion. Fall is the best season. There are plenty of reasons why, but here are a few off the top of my head:

It seems like Christmas should be everybody’s favorite holiday. You get presents, you know? But Christmas tipped into misery somewhere around the time A Charlie Brown Christmas came out. There are family issues, travel, Fox News stories about the War on Christmas, and just general existential mayhem. So in walked Halloween to take the throne for everybody’s favorite holiday. Sure, there are some awful, lingering issues with the “sexy” version of every conceivable costume out there (Sexy R2-D2? Are you goddamn kidding me?), but at the end of the day, we get to give candy to tiny humans dressed like monsters with gigantic smiles on their faces. What’s not to love?

You’re grown, Amazon exists, so you can watch horror movies whenever you want. But they feel better around Halloween. For years, a good friend and I did a “Tim Burton Halloween,” which began at a modern art museum with a Plan 9 from Outer Space/Ed Wood double feature. It was amazing. Then Burton made Planet of the Apes and that kind of took the shine off, so I started watching classic horror movies throughout the month of October. Roger Corman, Vincent Price, Boris Karloff, Bela Lugosi, (and yes, some) Tim Burton, as well as less well-known icons like Val Lewton…this is a tradition I would recommend to anybody.

Summers are getting hotter overall, and if you live in a city like Los Angeles, which was built before air conditioning, that means they are getting tangibly more miserable. Just ask the Pope. But in the fall, the weather cools down…eventually…and the leaves turn. Fall in the northeast United States with a cold Sam Adams Octoberfest on draft is about as good as it gets for me. Which brings me to…

Fall is when the beers get darker. I’ve never gone in much for lighter beers, so I often give summer beers a pass. Lemon peel is fine and all, but we can do better. And we do. Every fall. Sam Adams Octoberfest on draft is a beer made for a chill in the air. Buffalo Bill’s Original Pumpkin Ale is a seasonal fixture and trumps every PSL that has ever been blended. Do some places take the pumpkin flavoring too far? Sure. But that doesn’t change the fact that the real thing is The Real Thing. Also, that abomination that is Daylight Savings Time gets shown the door, and the sun sets when it should.

I love the summer blockbuster — unequivocally, not at all knocking them — but I literally paced the floor this weekend trying to decide if I would go see a movie about a Boston gangster or a movie about chess. I have more DVDs on my shelf made by Ingmar Bergman and Akira Kurosawa than I have films made in the last 20 years. So when new movies get a little darker, a little more earthy, it’s of-a-piece with the weather, and with the clocks, and with my own emotional rhythms. It’s thoughtful and wonderful, and when I miss one of these more-thoughtful films, I feel a little, quietly sad. Which is very autumnal.

Deeply ingrained in my psyche is the sound of baseball announcers as the weather cools down. Every year I buy the MLB At Bat playoff subscription so I can listen to radio broadcasts of the playoff games. I don’t care who’s playing. It is the soundtrack to fall. One of these days, though, the World Series will end in November, and it will feel deeply wrong.

(bonus) 7. I keep putting out music in the fall 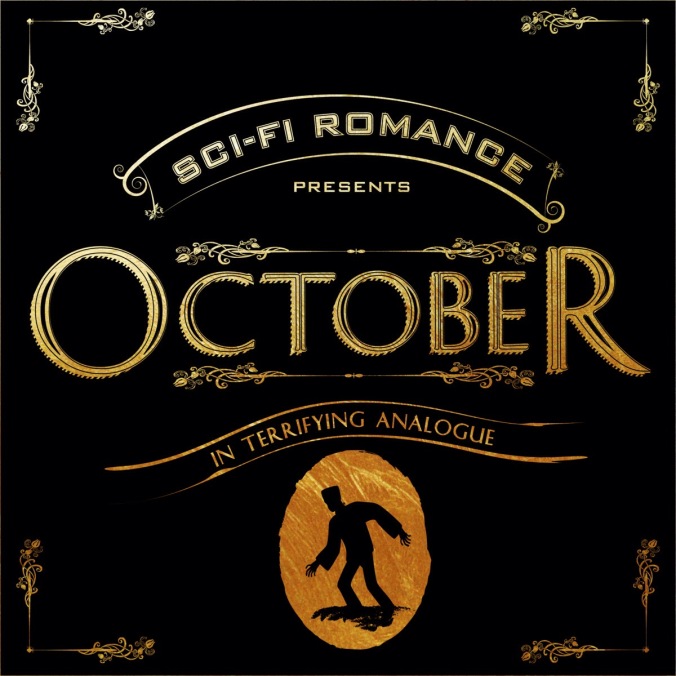 I knew, of course, that I wrote, recorded, and released our EP October in the fall of last year, but I’d forgotten until just this week that I released the first Sci-Fi Romance album in an October a few years ago. Also, just FYI, the first single from our new album will premiere in the next few, autumnal weeks. Keep your ears open…

This site uses Akismet to reduce spam. Learn how your comment data is processed.