Big news. A lot of you know we’ve been working on new music, and I’m thrilled to be able to officially announce our third album and its release date.

The album is called “Dust Among the Stars,” and it will be available January 26th, 2016, with pre-orders available now at Amazon and rolling out at different sites over the next few weeks. Check out the cover below: 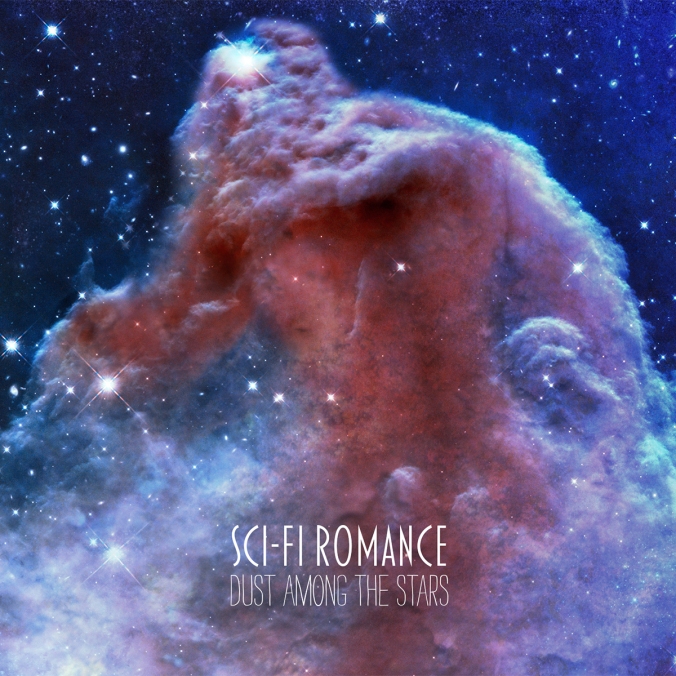 New Noise Magazine premiered the first track from the album. Until then, feel free to watch our behind-the-scenes videos for a taste of some of the sounds on this record.

This site uses Akismet to reduce spam. Learn how your comment data is processed.